Hit enter to search or ESC to close
Uncategorized

The interest rate is a percentage of principal charged by 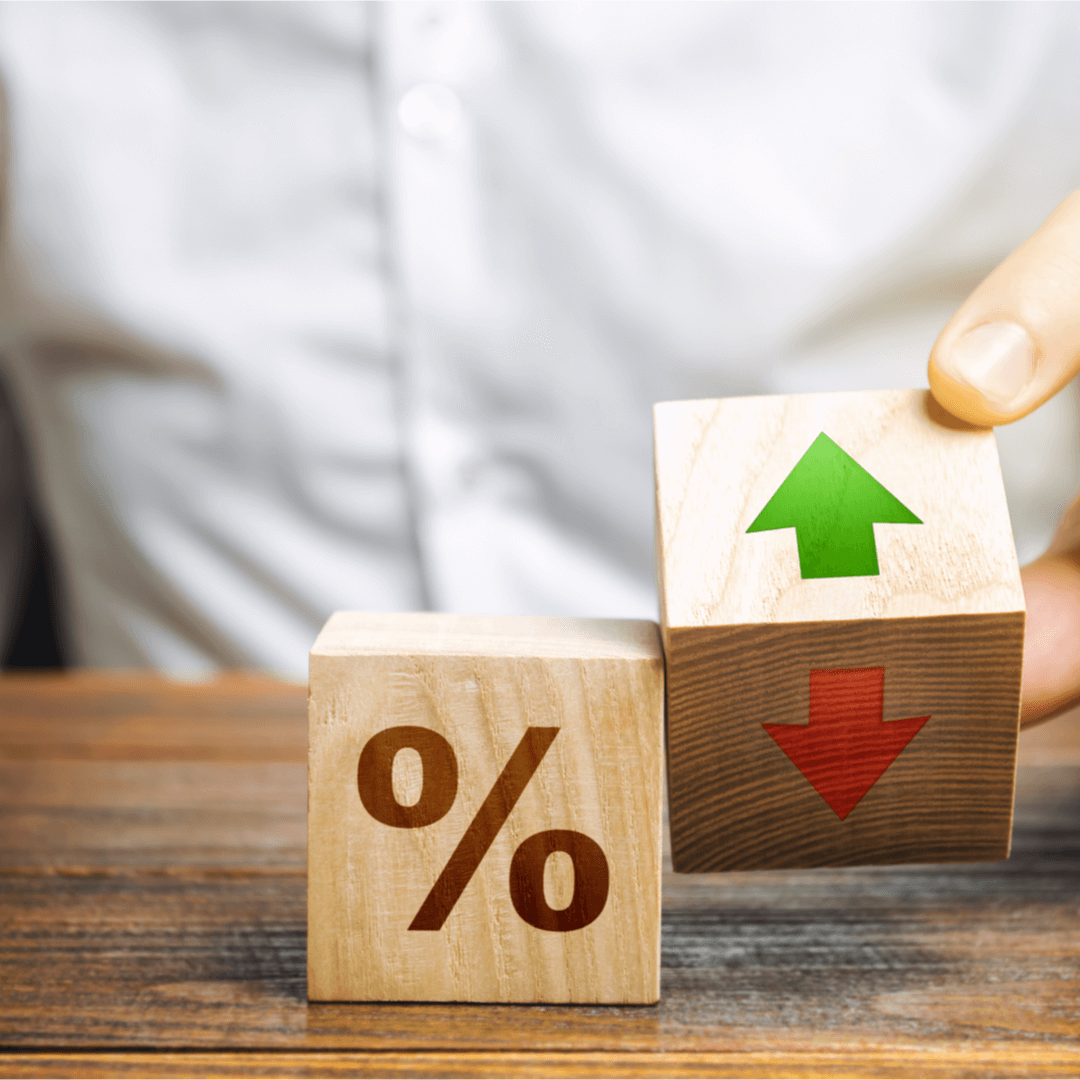 The interest rate is a percentage of principal charged by the lender for the usage of its fund. The loaned sum is referred to as the principle.The cost of a loan is influenced by interest rates. As a result, they have the ability to accelerate or decelerate the economy. The Federal Reserve sets interest rates in order to ensure the best possible economic development.

What exactly is an interest rate? It is the cost of borrowing money or the incentive for saving it that is determined by the interest rate. It’s calculated as a percentage of the loaned or saved sum. For example, when you get a home mortgage, you borrow money from banks. Other loans can be used to finance the purchase of a car, an appliance, or schooling.Banks borrow money from you in the form of deposits, and they pay you interest for using the money you deposit. They fund loans using money from deposits. Borrowers are charged a little higher interest rate than depositors. Their profit is the difference. Interest rates remain within a narrow range because banks compete for both depositors and borrowers.

What is the Function of Interest Rates? The interest rate is applied to the entire unpaid amount of your loan or credit card balance by the bank, and you are required to pay at least the interest in each compounding month. If you don’t, even if you’re making payments, your outstanding debt will grow. Although interest rates are sometimes low, they are not all the same. If a bank believes there is a smaller possibility of the debt being returned, it will charge a higher interest rate. As a result, banks will typically charge a higher interest rate on revolving loans, such as credit cards, because they are more costly to handle. Banks also charge higher lending rates to people they consider high risk; the better your credit score, the lower your interest rate will be.

Interest Rates: Fixed vs. Variable. Banks charge either fixed or variable interest rates. Fixed rates do not change over the term of the loan. Initially, the majority of your payments will be interest payments. You pay a bigger and higher percentage of the debt principal as time goes on. The majority of conventional mortgages have a fixed rate. The prime rate affects variable rates. When the interest rate rises, so will your loan payment. You must pay attention to the prime rate, which is dependent on the fed funds rate, when taking out these loans. You can usually make an extra payment toward the principle on any form of loan at any time, which will help you pay off the debt faster.

What Factors Affect Interest Rates? Treasury note yields or the federal funds rate determine interest rates. The federal funds rate is the short-term interest rate benchmark set by the Federal Reserve. Banks charge each other the fed funds rate for overnight borrowing. The fed funds rate has an impact on the money supply of the country and, as a result, on the health of the economy. Demand for U.S. Treasurys, which are sold at auction, determines Treasury note yields. Investors pay more for bonds when demand is high. As a result, they have lesser yields. Interest rates on long-term bonds, such as 15-year and 30-year mortgages, are affected by low Treasury yields

The Effects of High vs. Low Interest Rates. Loans are more expensive when interest rates are high. People and corporations can’t afford to borrow when interest rates are high. As a result, the amount of credit available to support purchases is reduced, causing consumer demand to decline. Also it encourages more people to save by providing a higher return on their savings rate. High interest rates can limit the amount of money available for corporate expansion, suffocating supply. The economy is slowed as a result of the decrease of liquidity. Interest rates that are too low have the inverse effect on the economy. Low mortgage rates stimulate real estate demand in the same way that lower property prices do. Savings rates are decreasing. When savers discover that their accounts are earning less interest, they may decide to spend more. They may also engage in slightly riskier but more profitable investments, causing stock values to rise. Business loans are more accessible because of low interest rates. This promotes corporate growth and the creation of new jobs.

Why wouldn’t interest rates be kept low all the time if they give so many benefits? The US government and the Federal Reserve desire low interest rates for the most part. Low interest rates, on the other hand, can lead to inflation. Demand outstrips supply when there is too much liquidity, and prices rise; this is just one of the reasons for inflation.

The annual percentage rate (APR) measures the total cost of a loan over the life of the loan. Keep in mind that few people will be able to keep their home with that loan, so you’ll need to know the break-even point, which is the point at which the expenses of two alternative loans are equal. Divide the cost of the points by the monthly amount saved in interest to find the break-even point quickly. Interest rates have an impact on how you spend your money. Bank loans are more expensive when interest rates are high. Borrowing is down, and people and businesses are saving more. Demand diminishes, and businesses sell fewer products. The economy is contracting. It could turn into a recession if it goes too far.

When interest rates drop, the exact reverse occurs. People and businesses should borrow more and conserve less in order to support economic growth. However, as appealing as this may appear, low interest rates can lead to inflation. Too much money chasing too few products is a recipe for disaster. The Federal Reserve handles inflation and recession by controlling interest rates, therefore keeping an eye on the Fed’s announcements on whether interest rates are decreasing or rising. When it comes to financial decisions like taking out a loan, using a credit card, and investing in stocks or bonds, you can lower your risks.