Hit enter to search or ESC to close
Uncategorized

Increasing gas prices have an impact on the larger economy 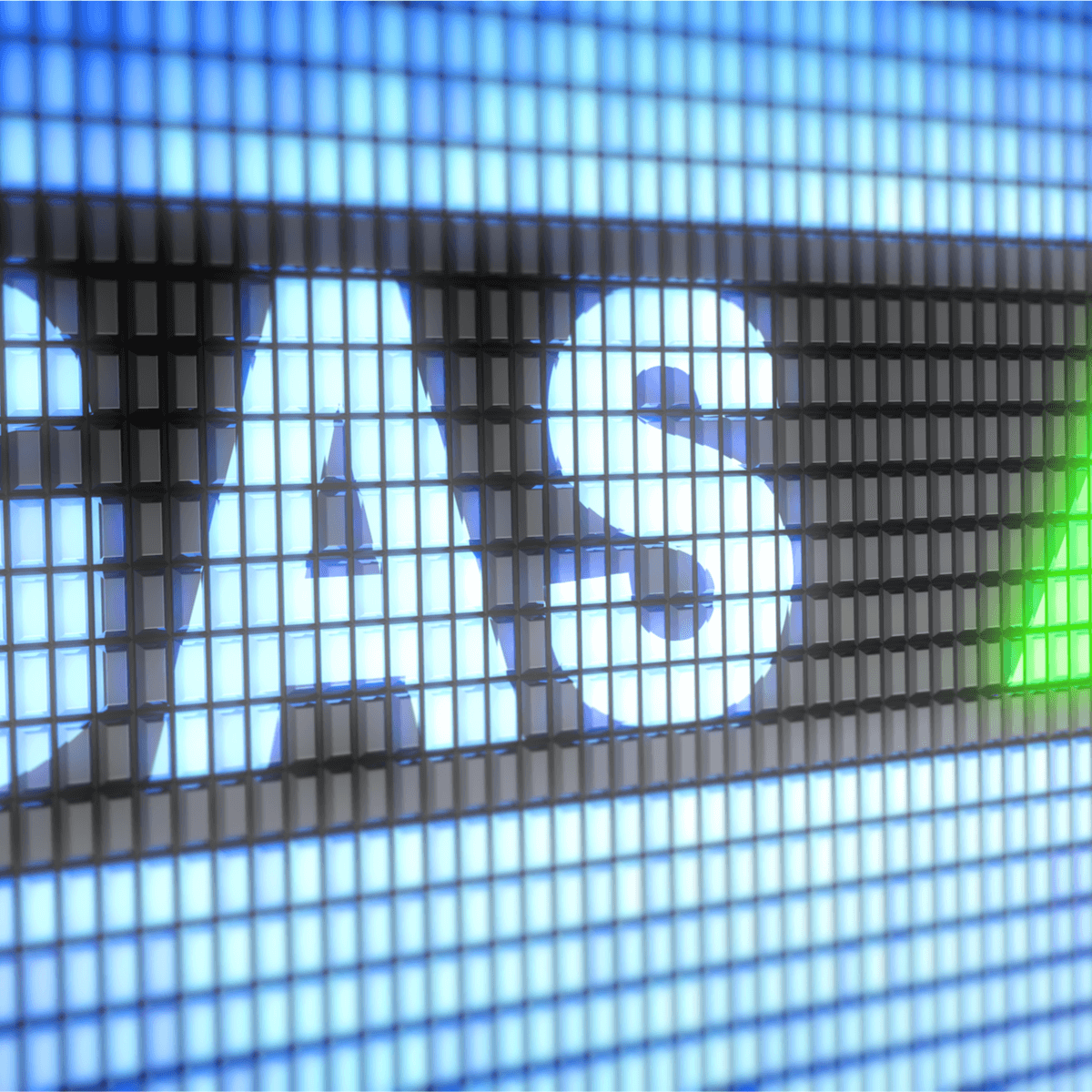 As the national average for a gallon of ordinary gasoline has witnessed huge price swings over the last few years, volatile gas prices have taken center stage in the media.

With the upcoming summer months, comes an increase in travel demand which will probably push costs even higher than in the past. Higher gas prices imply that each of us spends more at the pump, leaving us with less money to spend on other goods and services. However, increasing gas prices have an impact on the larger economy in addition to the expense of filling up at the gas station.

So then the opposite happens when gas prices decrease, it becomes less expensive for both consumers and companies to fill up the tank, which helps transportation-related industries like airplanes and truckers, but it hurts the domestic oil industry. Higher oil costs are not fun for the economy in general. Let us take a look at some of the direct and indirect consequences of high gas prices in this article.

Some of the basics that we will look at include the following. As gas costs rise, the economy suffers, affecting everything from consumer spending to airline ticket prices to employment practices. Gas is a significant transportation input that affects not only families as people drive, but also corporations that rely on global logistics and transportation chains.Higher gasoline prices can stifle discretionary expenditure, which can have ramifications across the economy.

How does it affect retailers? High gas prices have the unintended consequence of reducing consumer discretionary spending as they spend a greater amount of their income on gasoline. With higher pricing, shoppers will be less likely to drive to areas like the mall or shopping complexes. Academic and industrial research back this up, demonstrating that driving miles are directly related to gas prices. When gas prices go up, shoppers are more likely to shop online than in a brick and mortar store. When gas prices go up, so does the number of people searching for online shopping.

All retailers, on the other hand, are further pressured as they are forced to pass on additional expenses, such as increased shipping costs, to their customers. As gas costs climb, anything that must be delivered or moved, from apples to gadgets, could become more expensive. This is especially true for things made in other countries, or components for products made in other countries. Similarly, many items that use plastics or synthetic materials rely on gas and refining in some way. As oil prices rise, so do the costs of these components.

Higher petrol prices may result in a notable increase in the use of public transportation. If gas costs continue to rise, shared and public transportation may become more enticing as a more cost-effective option to sitting in traffic with pricey fuel in the tank. Although not all commuters have the flexibility to make this selection, it has created a pleasant chance for some to save money on weekly commuting expenses.

The Auto Industry is also directly affected by gas prices. Historically, the automobile industry has responded to rising gasoline prices by developing smaller, more fuel-efficient vehicles, such as hybrids and, more recently, all-electric vehicles that can drive up to 250 miles between charges. Consumers have largely backed this approach, with sales of hybrids and all-electric vehicles in the United States increasing steadily since 2010, while sales of gas-guzzlers such as heavy trucks and SUVs have slowed.

The airline’s business is also directly affected by gas prices. The companies’ fuel expenses and those linked to oil are, on average, the highest operating costs for airlines. Fuel expenditures account for such a high amount of an airline’s overhead that fluctuations in the price of oil have a significant impact on the airline’s bottom line. When gas prices rise, airlines are forced to raise the price of flights provided to passengers, potentially discouraging non-essential travel and putting additional strain on consumers’ finances. Fuel hedging is a widespread method used by airlines to protect themselves from variable oil costs and, in certain cases, to profit from rising gas prices. They do this by using a variety of financial products to buy and sell the predicted future price of oil, so as to insulate airline firms from growing prices.

Job growth is closely monitored as a sign of the economy’s recovery. Rising gas prices, according to some economists, might have a negative impact on hiring patterns during an economic rebound. Rising gas costs may compel some businesses to reconsider their employment plans, which they have been deferring because of concerns about the economy’s health. Reduced discretionary expenditure leads to lower sales, which might affect a company’s capacity to hire.

Getting a new job, or those who work as freelancers can also be affected by gas prices. Many job hopefuls must compare the benefits of a position against the costs of commuting. Some individuals have been compelled to reject job offers merely because the expenditures of getting to and from work would consume such a huge portion of their pay. Higher gas prices may also have an impact on freelancers, reducing the geographic area in which they can operate because commuting costs make some assignments unprofitable.

Though economists and experts may disagree on the extent to which gas prices influence the economy, there is a link between consumer confidence, spending patterns, and gas prices. Individuals’ attitudes on the economy appear to be adversely connected with the price of gasoline. Increases in state gas prices made respondents more negative about the economy. No one likes to see gas prices continually going up and up. Gas prices directly affect nearly every aspect of a person’s life. As we discussed, gas prices directly relate to food and goods and services. It is frustrating to be spending large amounts of your income on the inflation price of items that are needed for everyday living. Gas prices will continue to fluctuate over time. Hopefully we can get to a point where the price evens out a little bit and the inflation will not be as strong as it is now.